Jesus welcomed the people, taught them about the Kingdom of God and healed those in need. Luke 9:11
About Us
Testimony
We prayed for healing and for the constant pain to leave. It did. It has been almost seven months since the retreat and the pain has not returned..... Read More...

They have 3 sons and also fostered a number of newborn babies. After this they ran a Christian hotel in North Wales for ten years, before joining Ellel Grange in September 1990, where they delighted in seeing the transformation to freedom and abundant life that Jesus brings.

Towards the end of 2000 Malcolm and Anna accepted an invitation to establish the work of Ellel Ministries in Scotland, first at Kilravock Castle (2000-2002) and later at Blairmore House. Towards the end of 2014 Anna and Malcolm stepped down from day-to-day responsibilities of leadership at Blairmore House and handed over directorship to Peter Brokaar and Johann Hanekom. 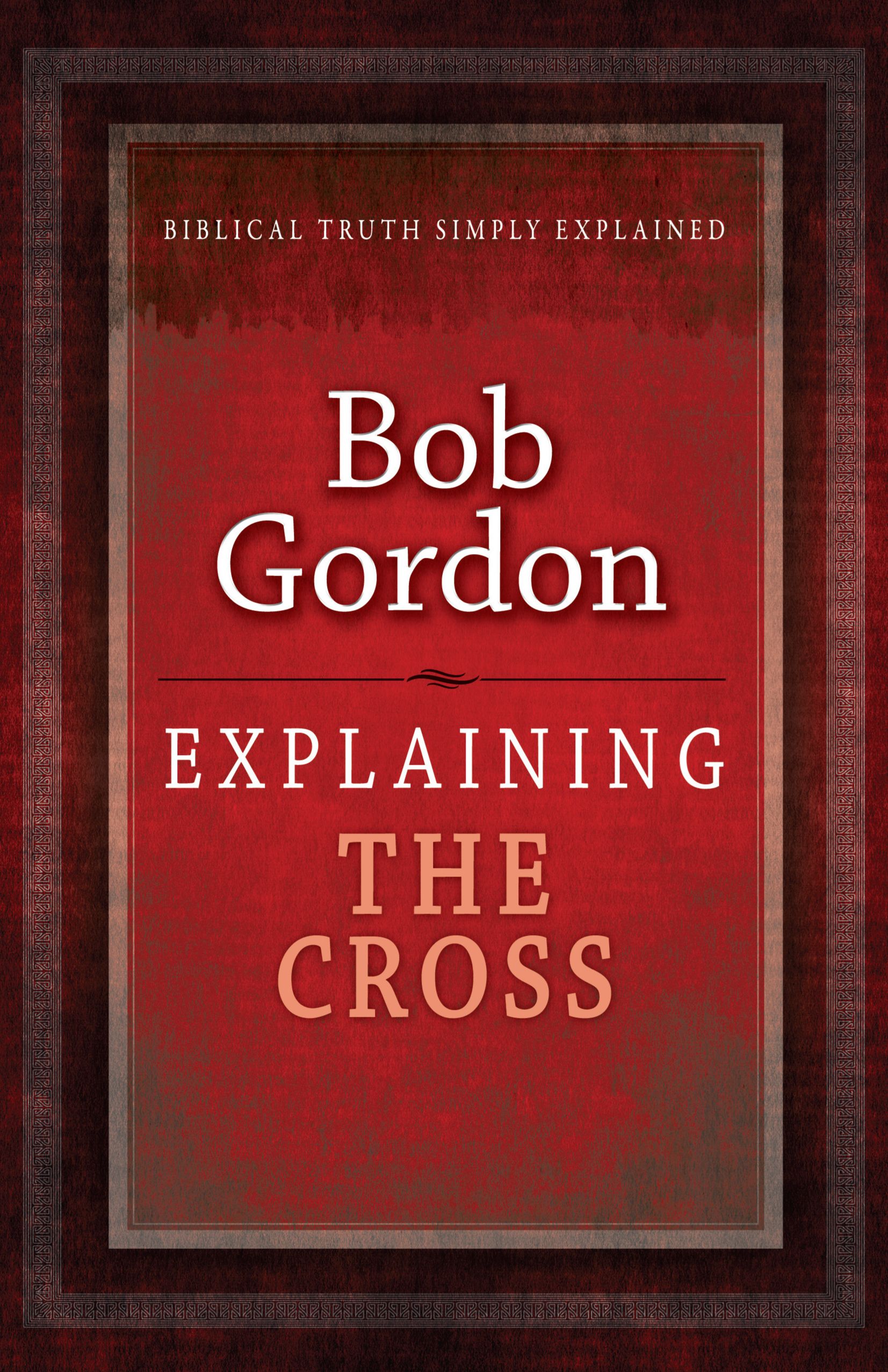 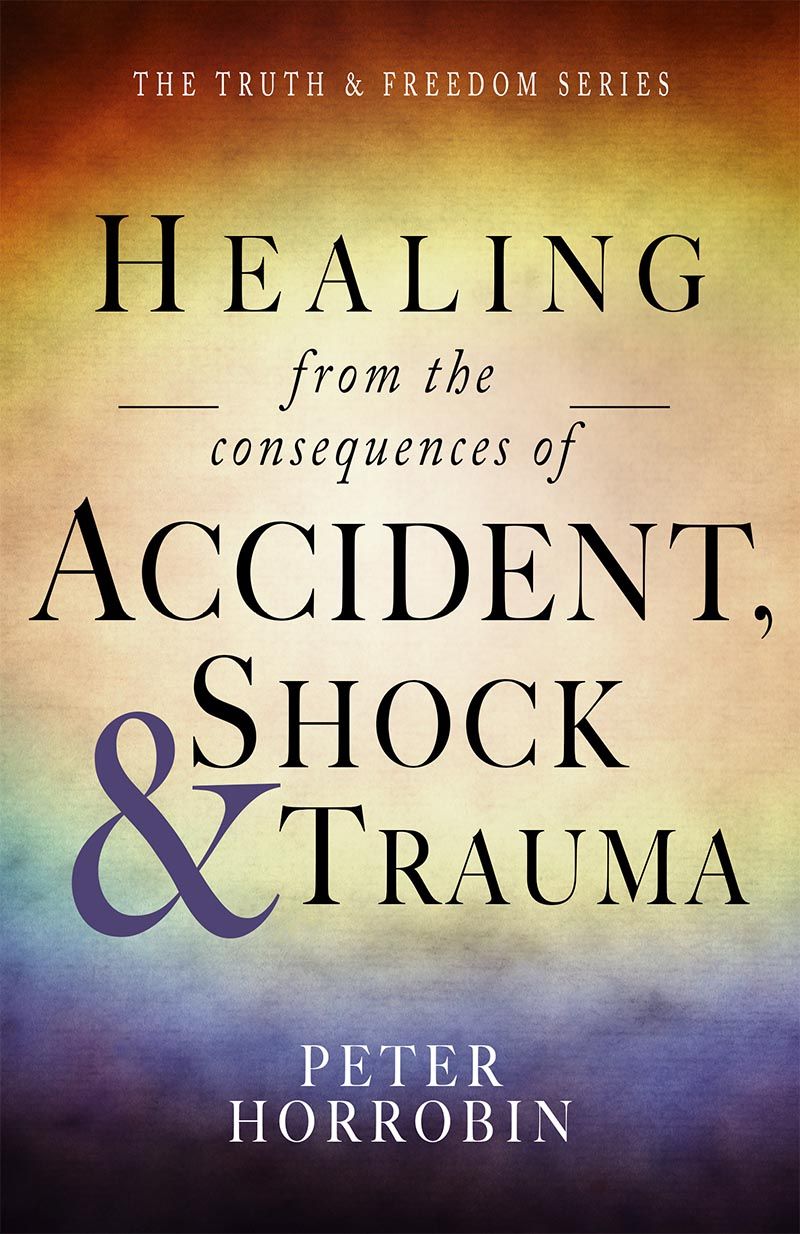 Healing from the Consequences of Accident, Shock and Trauma 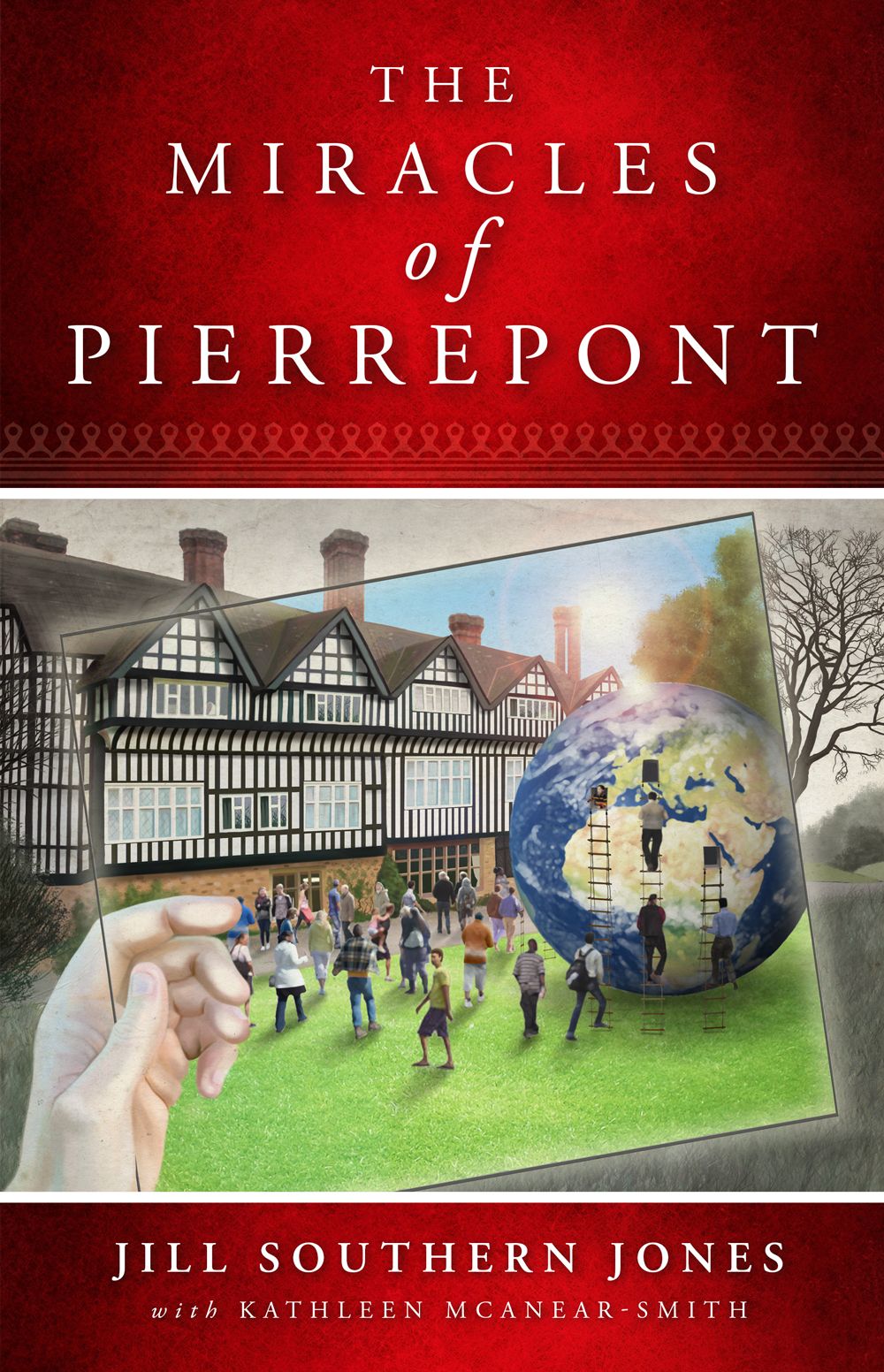 The Miracles of Pierrepont 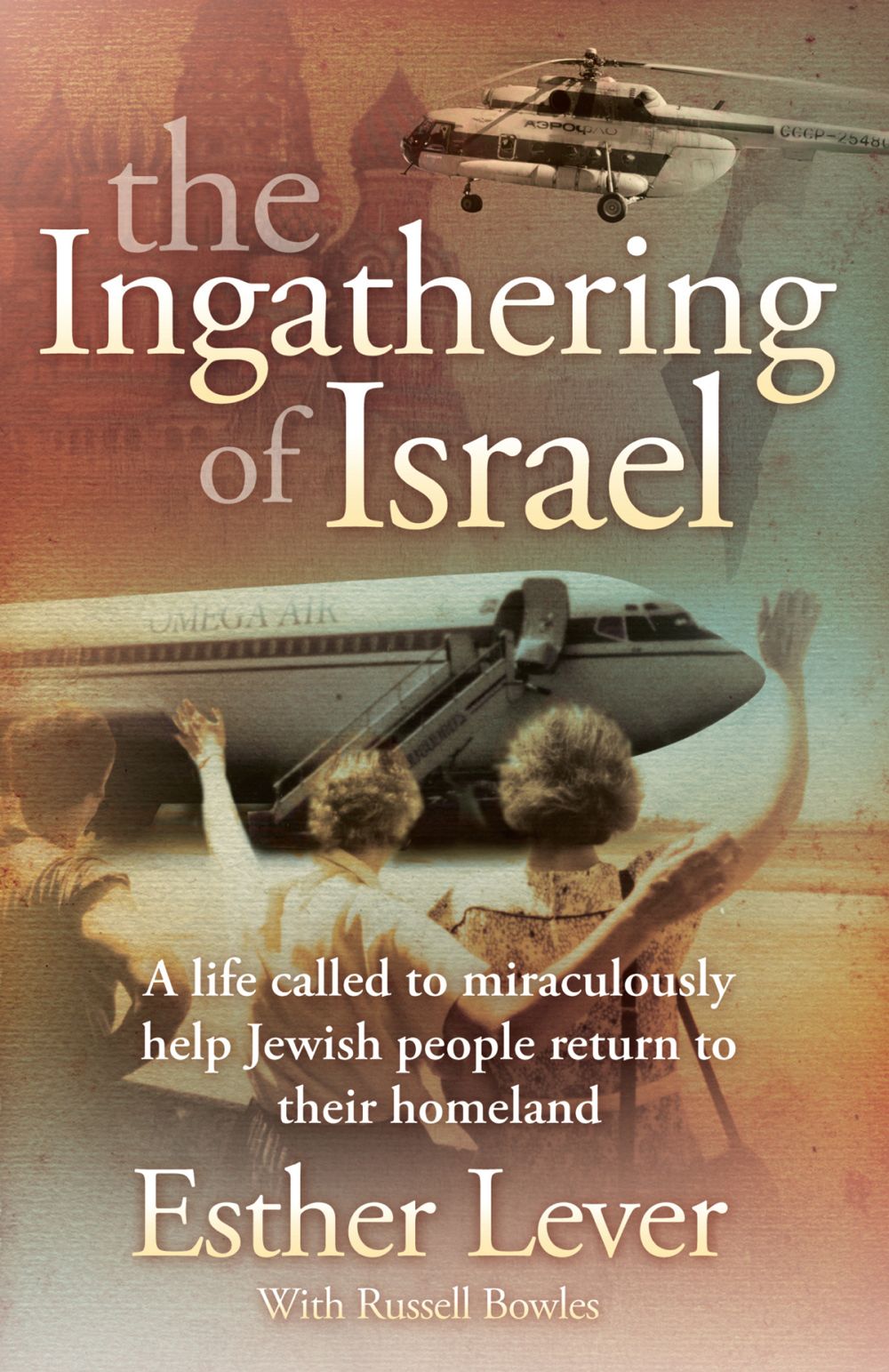 The Ingathering of Israel 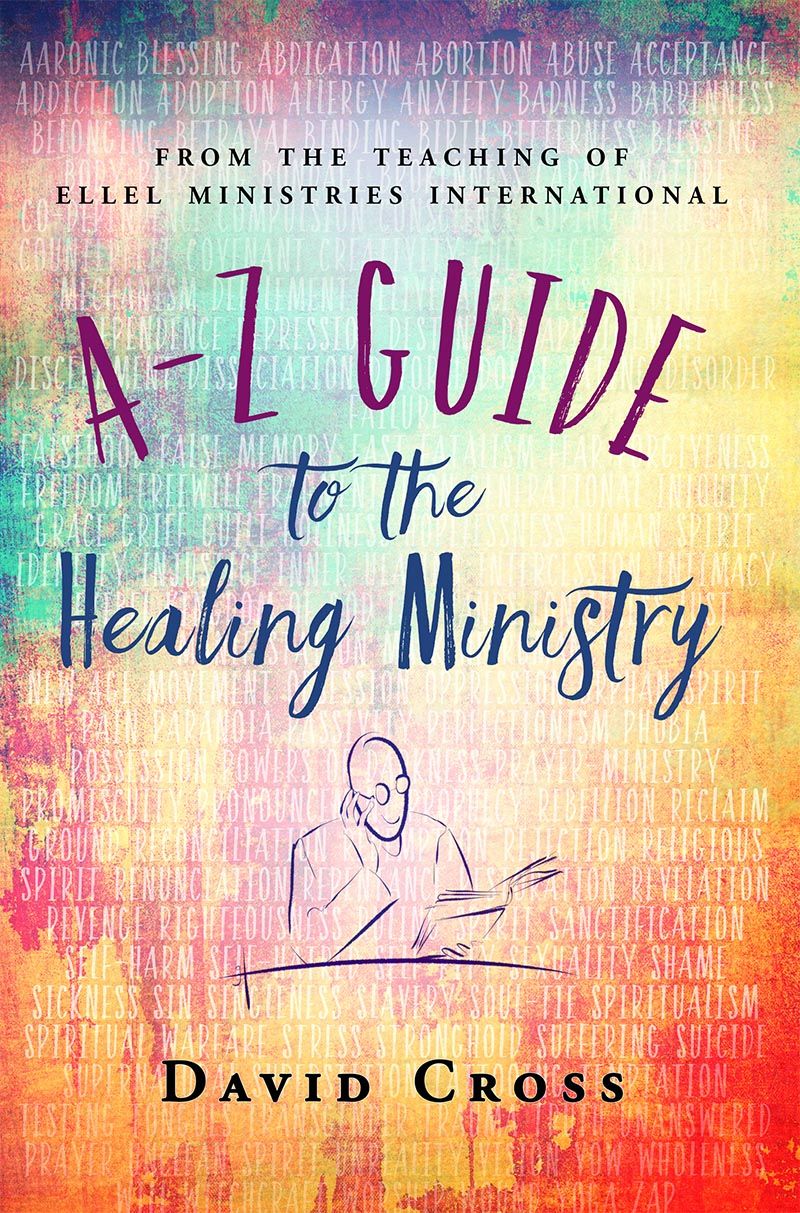 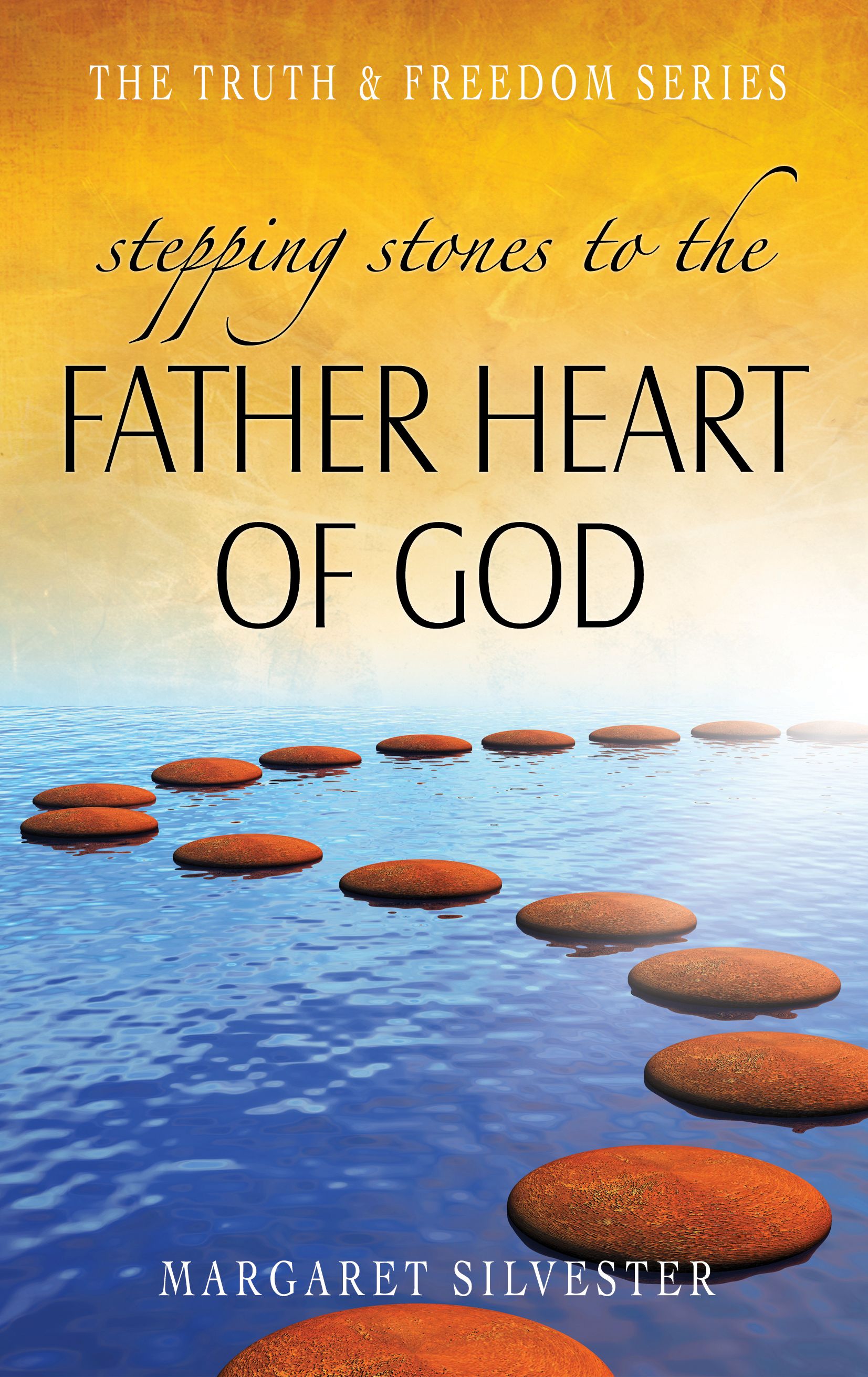 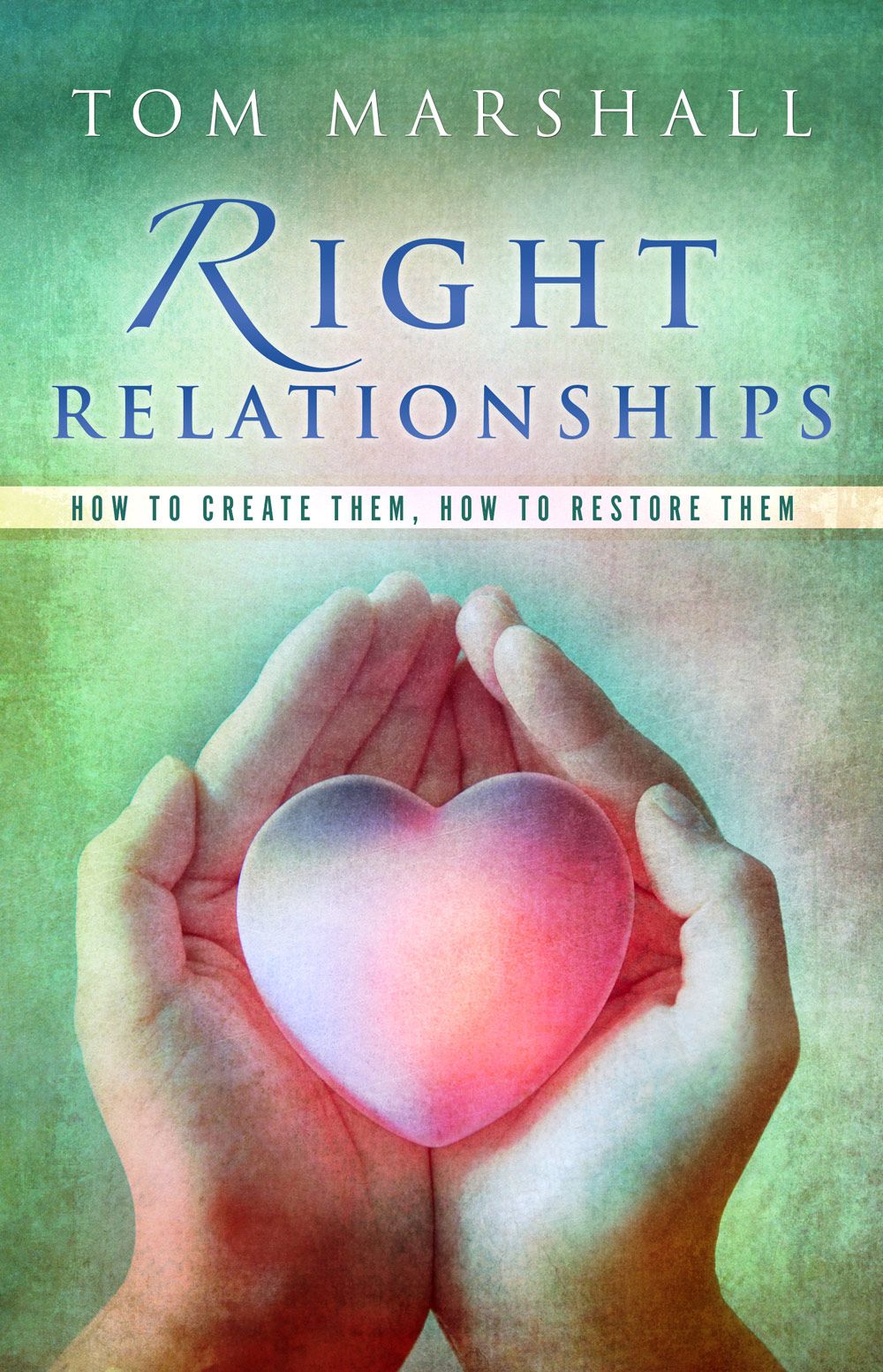 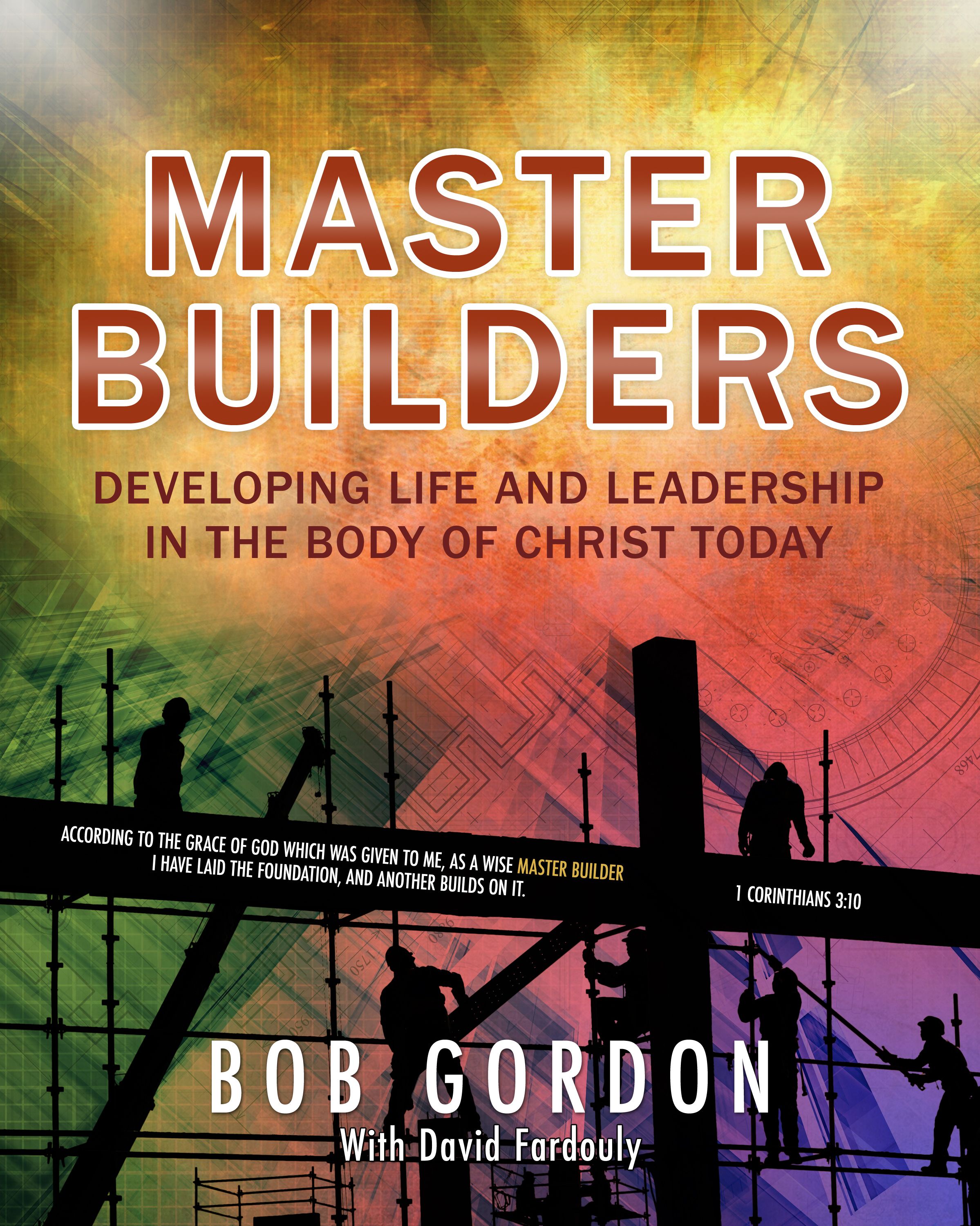 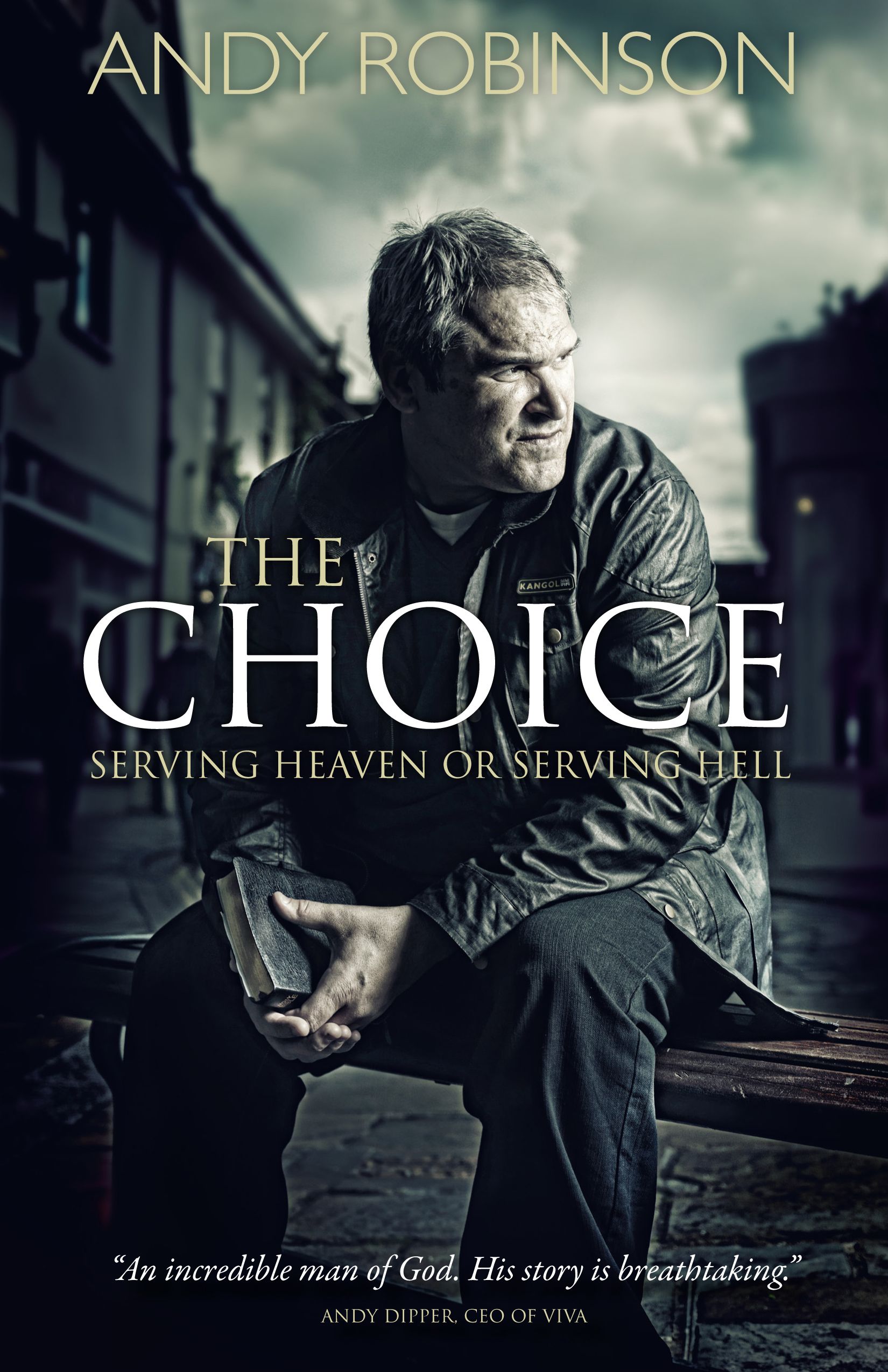