« Previous Day | Next Day »
Before long, the world will not see me anymore, but you will see me. Because I live, you also will live. On that day you will realise that I am in my Father, and you are in me, and I am in you.
John 14:19-20, NIV

What exactly does it mean to be ‘in’ Christ? Someone once described it like this: If your father, grandfather or even great grandfather (depending on how old you are), had been killed in one of the wars, you would not exist. You would have died with him, because you were ‘in him’. The seed of you was there in him. What and who you are, which country you are a citizen of, was all affected by him.

We were all ‘in’ Adam when he sinned against God in the garden (see Genesis 3 for the story), so we were all affected by that sin. What God did for us was to enable us, if we are willing, to be transferred into Christ and ‘in’ Him we were crucified along with Him (just like we would have died with our ancestor in the war) and also, the most important bit, we were resurrected to new life with Him, setting us free from the old inheritance of sin from Adam. Alleluia!

Another example of the story is Mephibosheth in 2 Samuel 9. When David became king it was expected, in those days, that he would seek out and kill all the descendants of king Saul so that they would not try to fight him and take the kingdom back. However, he had loved Mephibosheth’s father Jonathan (the crown prince) and they had made a covenant together to protect one another (1 Samuel 20).

At the time the covenant was made, Mephibosheth was not born but, of course, he was ‘in’ his father in the same way we were when our parents lived through the wars. So, David did seek him out and Mephibosheth was afraid he would be killed. But, no, David took him into his palace as a son and took care of him. He was included in the covenant that David had made with his father, because he was ‘in’ Jonathan at the time.

Being ‘in’ Christ means we can enjoy the blessings that Christ won for us in the New Covenant, being new creations (2 Corinthians 5:17), with a new inheritance (Hebrews 9:15). Several times we are exhorted to ‘remain in Him’. It’s not something we need to strive at (although there are things to do). We just need to rejoice in it, and rest in the truth that we are ‘in’ Him, if we have recognised what He did for us and asked Him that we might receive it.

Prayer: thank You, Lord, that we have new life in You, that we died with You to the old inheritance of sin and now we have a new inheritance with You. Help us to grasp all that this means and to walk with You daily in the new, resurrection life we have ‘in’ You. Amen.


Dotty Cockcroft is on the associate ministry and teaching teams at Glyndley Manor where she has been involved for about 20 years. She is married with 3 grown up children and 3 gorgeous grandchildren and works as a Practice Nurse. She passionately believes God wants us to move into His healing and wholeness. 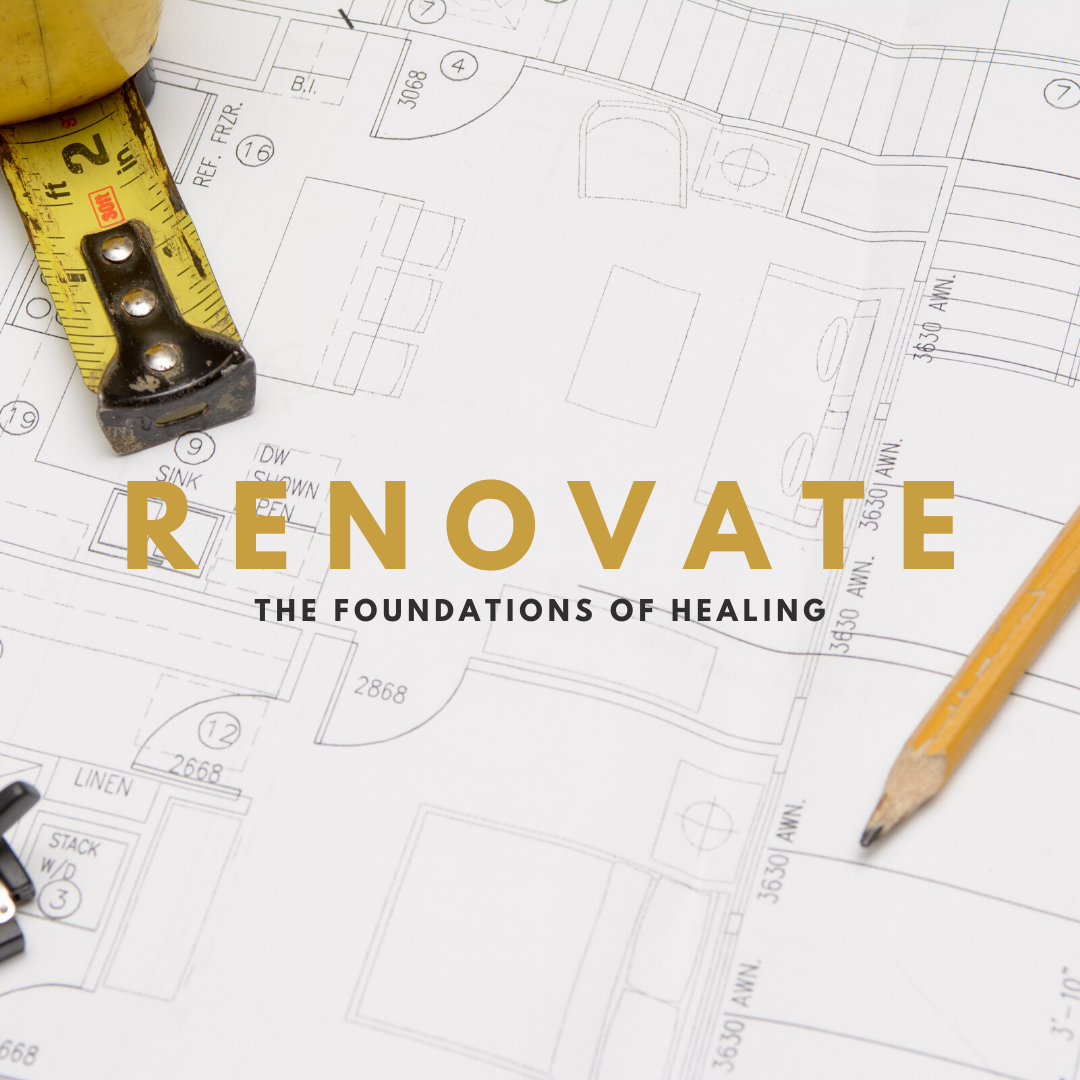 Awakening the One New Man